Pujiang zeer technology co., LTD., formerly known as longbeite crystal crafts factory, was formally renamed as pujiang zeer technology co., LTD. In 2009. Since its establishment, the company has been taking "honesty as the foundation, pragmatic expansion" as the motto, continuous innovation, continuous reform, the introduction of new equipment, the success of customers, the success of the brand.

The company successfully transformed in 2014, which was a qualitative leap, from a private workshop to a standardized automatic assembly line production workshop, from a retail model to a large volume of exports. In 2016, the company successfully settled in pujiang China crystal industrial park, the company's sales grew rapidly, and the company won the "outstanding tax contribution in 2016". In 2017, the polish branch was set up and operated normally, the company's sales increased by 20%, and the company was once again awarded "outstanding tax contribution enterprise" and "over one million tax payment enterprise".

Since 2018, the company has been growing and expanding, and its sales have been increasing steadily, making it a leader in the crystal lamp industry. 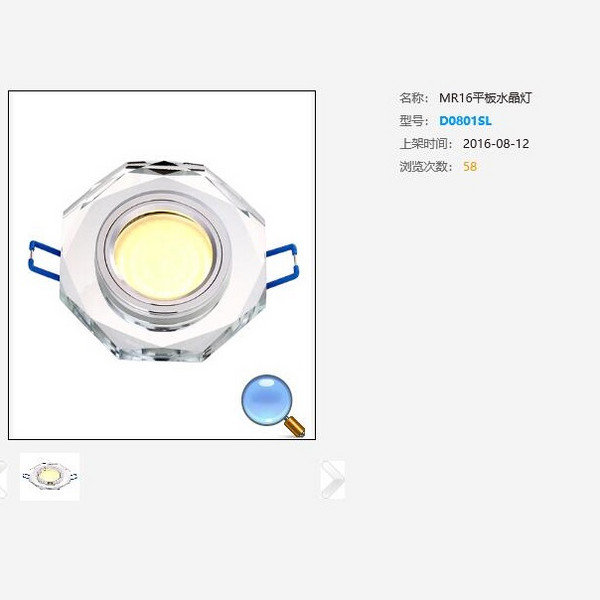 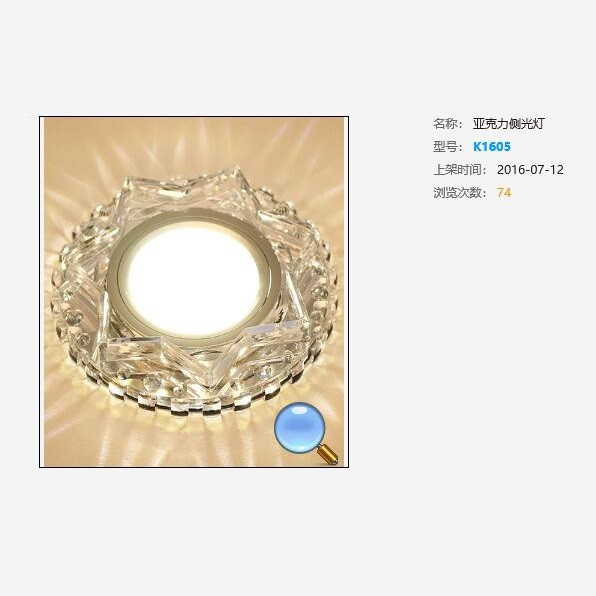 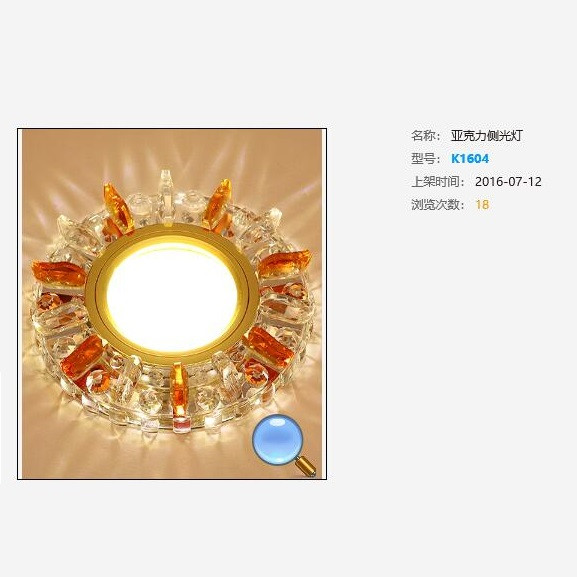 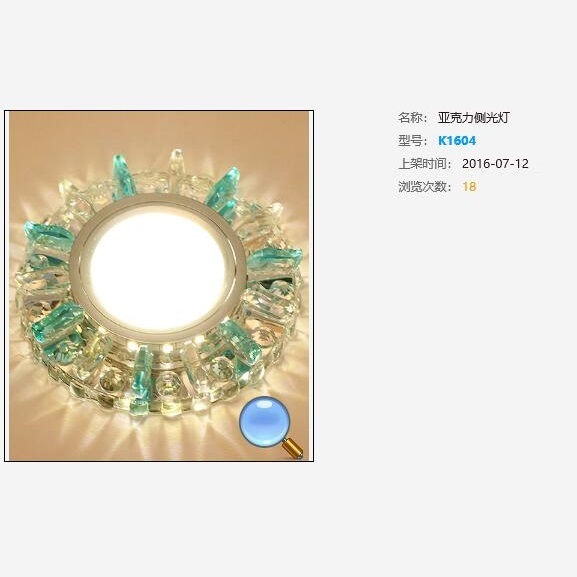